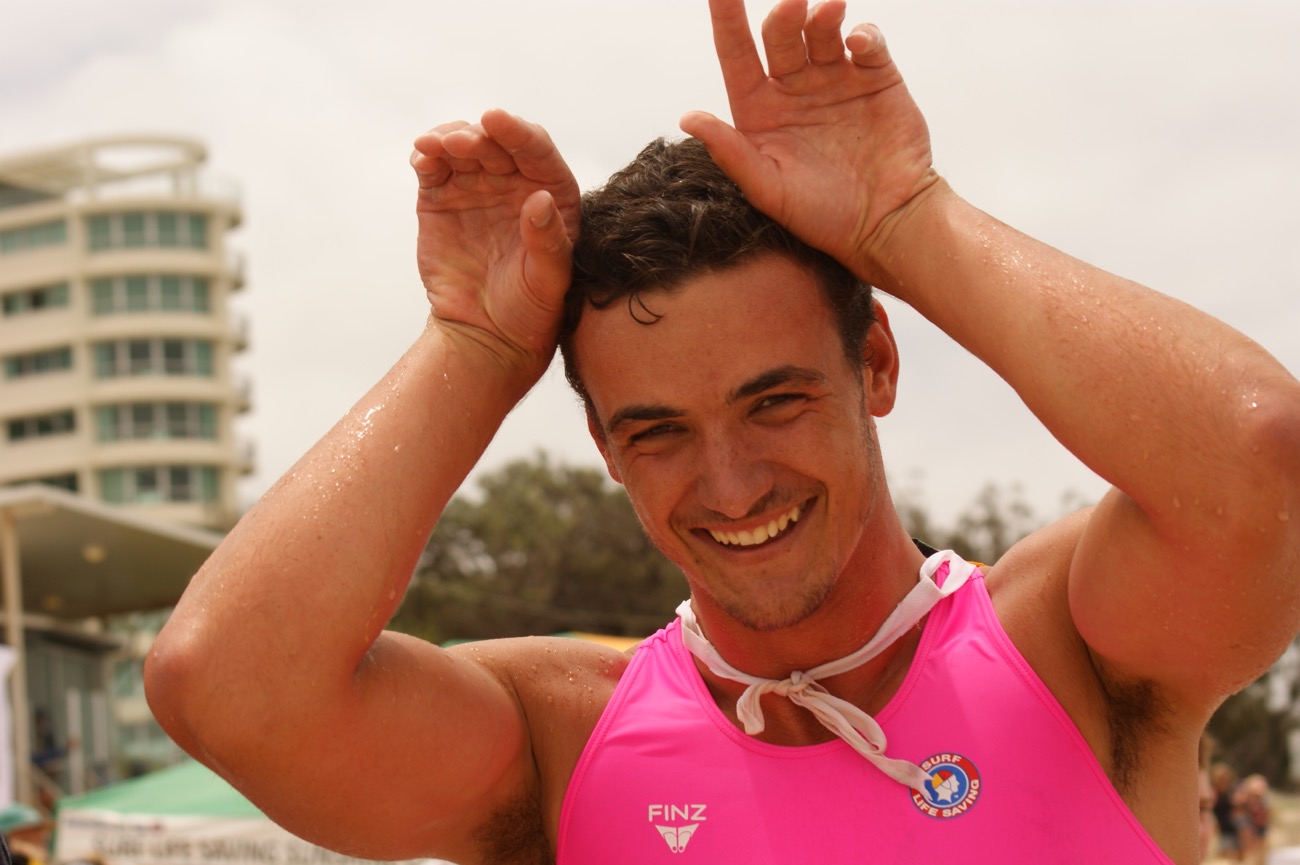 For the fourth time in five rounds it was a man in an Avoca cap who took out the Daikin Air Conditioning Ski Race. After a false start from the boys, they finally got off the beach and immediately were met by crushing surf, Avoca’s Riley Fitzsimmons and everyone’s favourite handler Patty Norton snuck out on the left to lead around closely followed by local hope Jy Duffy.
As Fitzy (I don’t know if that’s his nickname but it is here) turned the cans he made his move, found his own wave and cruised to victory, while Duffy did his best to squeeze out Norton to take silver on the following wave. 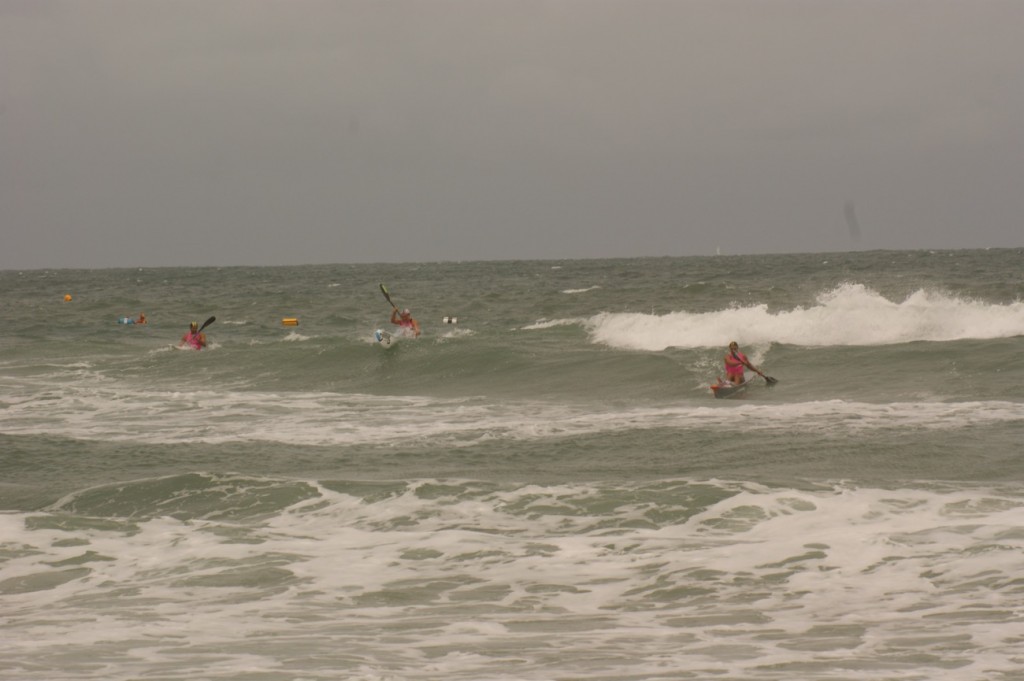