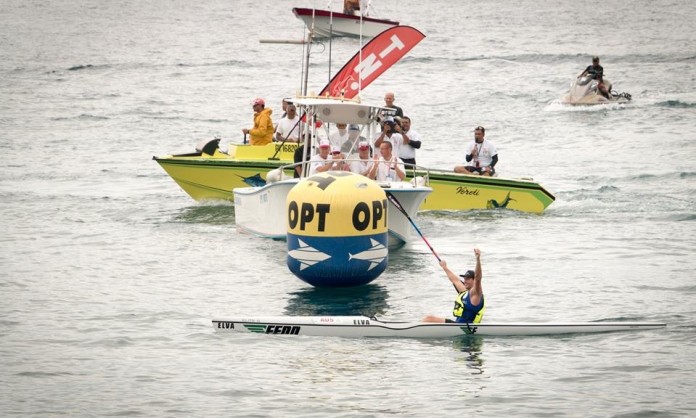 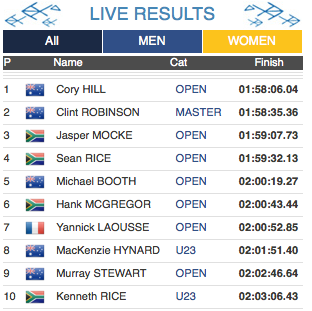 Cory ‘Chill’ Hill (AUS) claimed the ICF World Title after an extremely tough race in the Ocean Racing World Championships in Tahiti. Hill was forced to battle it out with Sean Rice (RSA) in the first half of the race and was getting chased by Clint Robinson (AUS) in the second part. However Chill was able to keep his 200m lead to take a convincing win at the end, with Robinson staying in 2nd.

Fellow Australians Michael Booth took 5th, with MacKenzie Hynard in 8th and Murray Stewart in 9th. Placing 8th in the open event saw Hynard taking his own ICF World U23 Title, proving himself to be a future star in the Open event!