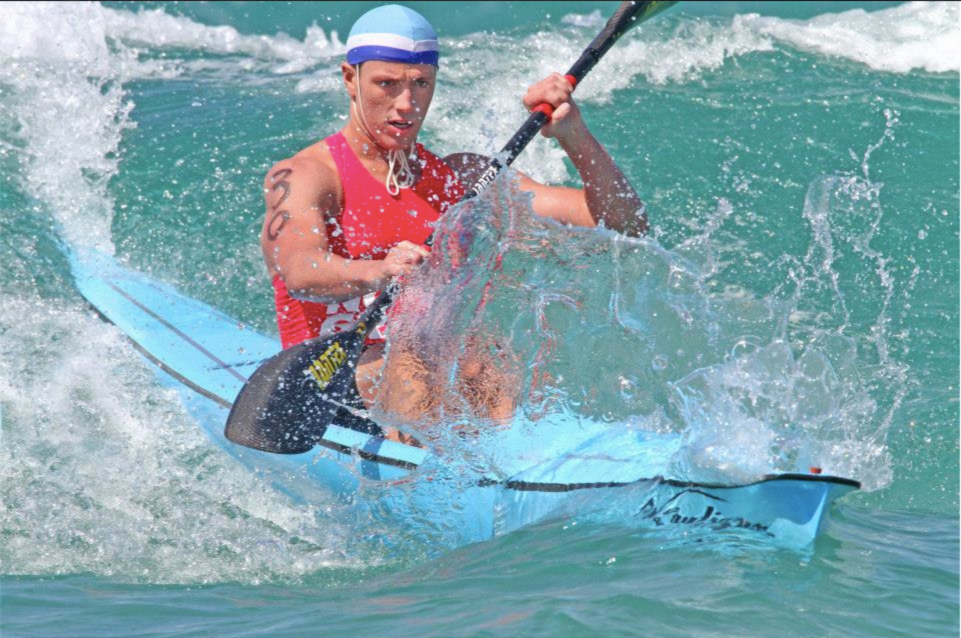 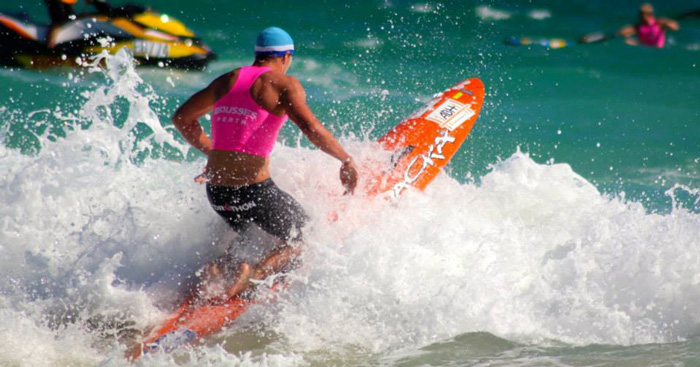 As a junior, local surf sports gun Dane Farrell was earmarked as a star of the future. Last season Dane proved his ability by achieving 3rd place in the Open Ironman at the Australian Titles. Dane plans to leverage this result into a consistent year in the Surf Ironman Qualifying Series to again qualify for the country’s pro series.

The New South Welshmen made his debut in the Kellogg’s Nutri-Grain Ironman Series (KNGIS) in 2013, finishing 13th overall, with his best round coming in Round 2 at Newcastle, finishing 9th for the day. Injury setbacks saw Dane miss out on automatic requalification. Farrell has spent the winter training with other local surf sport stars Nathan Smith, Hayden Allum and Chris Allum in a bid to hit the ground running in this summer’ competition.

Dane also competed in the Surf Ironman Qualifying Series for the 2013/14 season, however only competing in 3 races saw him finish 17th overall. Dane says with the changes coming to the 2014/15 calendar, he will be eager to hit the waves in more races this year. “The Surf Ironman Qualifying Series is really exiting to race in. Unlike the pro series, each event is open to all comers making the racing really close and unpredictable. The race calendar for the SIQS this year looks really good, with plenty of races at iconic locations. Hopefully I can give it my best and finish top 3”.

Farrell had a career best performance in the Open Ironman at the Australian Titles in Scarborough, WA. Storming home on his locally produced Nautique Surf Ski, he claimed the final podium position with only the renowned Eckstein brothers able to match his speed on the day. “I was really happy with 3rd place at Aussies. I feel like at Aussies I am racing against competitors I deserve to be racing against. In the KNGIS, being my first year, I probably showed too much respect for the other athletes. I was star struck.”

In addition to his training workload, Dane usually works full time as a stonemason, however when he made it into the series last year he took a step back to concentrate on training. “I stopped work for 6 months to focus on training, however, this was probably my worst decision for the season. I am a routine person and found without work my training was out of tilt”.

The Coolangatta Gold is just around the corner on November 1st & 2nd. Dane has currently focused his attention on training for the Gold hoping to emulate training partner Nathan Smiths huge amount of success in the event. “I hurt my shoulder at the recent Kellogg’s trials which forced me to pull out. My focus is now on getting through the Gold, having a consistent summer in the Surf Ironman Qualifying Series to qualify and maybe even going one or two spots better in the Australian Ironman Final in April”.