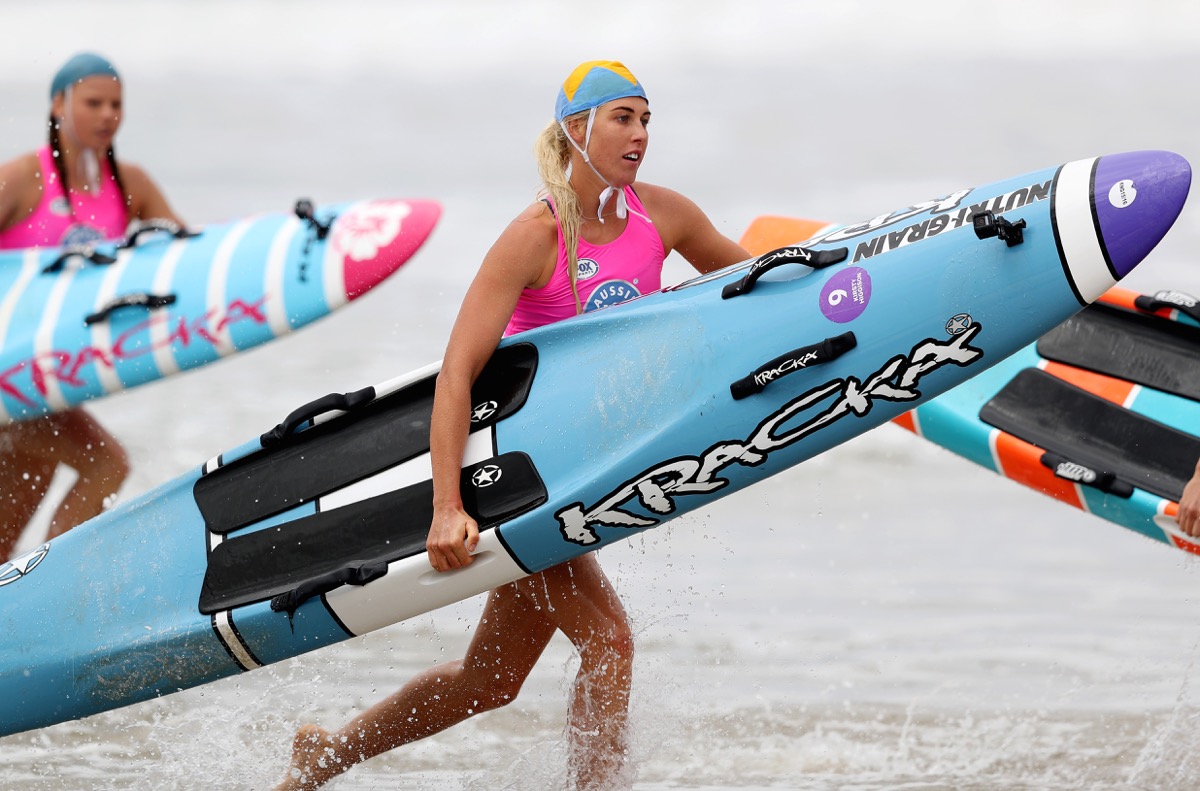 A star-studded men’s final was put to the test as some massive waves came wrapping around the headland of Torquay beach. The boys took off with the “Sunshine Coasts favourite Son” Jett Kenny going straight to front nearly breaking away from the field. First National Series leader Will Budd and Harrison Stone paddled the rest of the field up to Kenny and straight past him by the first turning buoy. Stone broke the field on the way in only to be past by Jett Kenny in a rogue wave that brought him (and only him) straight past the races leaders and into the beach for his 1st round win of the season. After another top 3, Will Budd still leads the First National Board Series in front of Harrison Stone and current Australian Champion Hayden White.

After watching the men’s race, the women made no mistakes. The field was inseparable for the majority of the race. “The wave of the day” brought the entire women’s field into the beach on the same wave. The board race was then decided by a foot race with North Burliegh’s Kirra Kinsey just getting her chest across the line before current series leader Danielle McKenzie. The Kiwi McKenzie has taken a 5 points lead over Kinsey in the overall standings with Devon Halligan in 3rd spot. 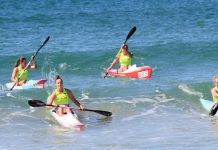 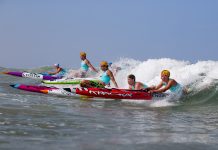