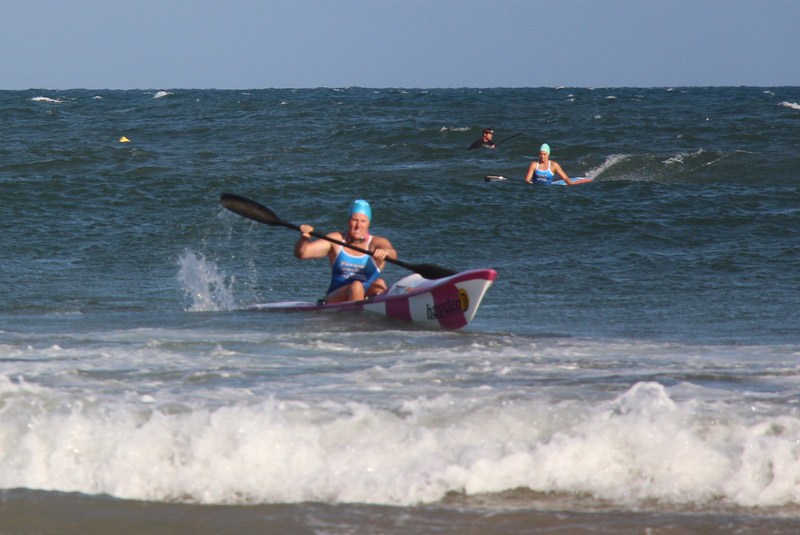 The inaugural SIQS womens champion Hannah Minogue made the move to the professional ranks this year but will not stop her from coming back to knock off a few races in 2014.

Hannah is an avid coin collector and her brother Josh (he is more often known as “Hannah’s Brother”)  is also a former SIQS champion. Together they are the poor mans version of the Holmes’, Smiths’ Hancocks’ or Eckstiens’ but regardless they are a solid surf

to have a crack when the surf is up. This was highlighted at the KNGIS trial where Hannah cracked the wave of the trial which cemented her spot in the series.

The golden child of the Minogue family and one of the funniest girls on the beach Hannah has had an amazing Kelloggs Series so far and will look to continue this form in the SIQS. 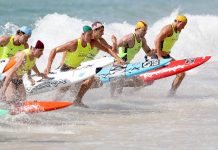 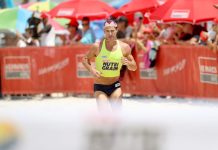 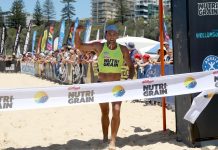