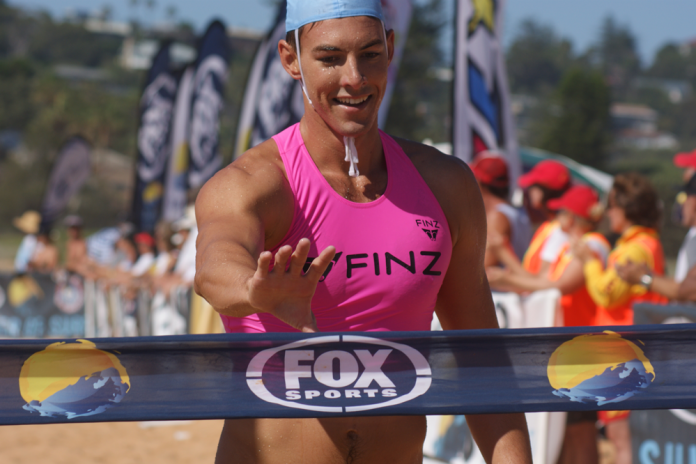 The first round of the Surf Ironman Qualifying Series is fast approaching, and Jay Furniss will be more determined than ever to take the win. The extremely talented young Ironman from Manly took out the final round of the Summer of Surf last year, and was setting himself up for success in the Nutri-Grain trials earlier this year. Furniss took a 1st and a 7th on the first day of competiton, but narrowly missed out on qualifying by placing 5th overall, just 2 positions short of making the professional ranks.

Jay reveals, “Being close in the trails was obviously hard, but I came away more confident and I know I can be up there at the top. I’m now really looking forward to the SIQS and seeing what it brings!”

The Surf Ironman Qualifying Series will be the up-and-comer’s focus, with a clear goal of securing himself a ranking as close to the top of the leaderboard as possible. The strong-minded Ironman will be fierce competition for everyone stepping on the line at Kurrawa, and will definitely put up a tough fight right until the end.