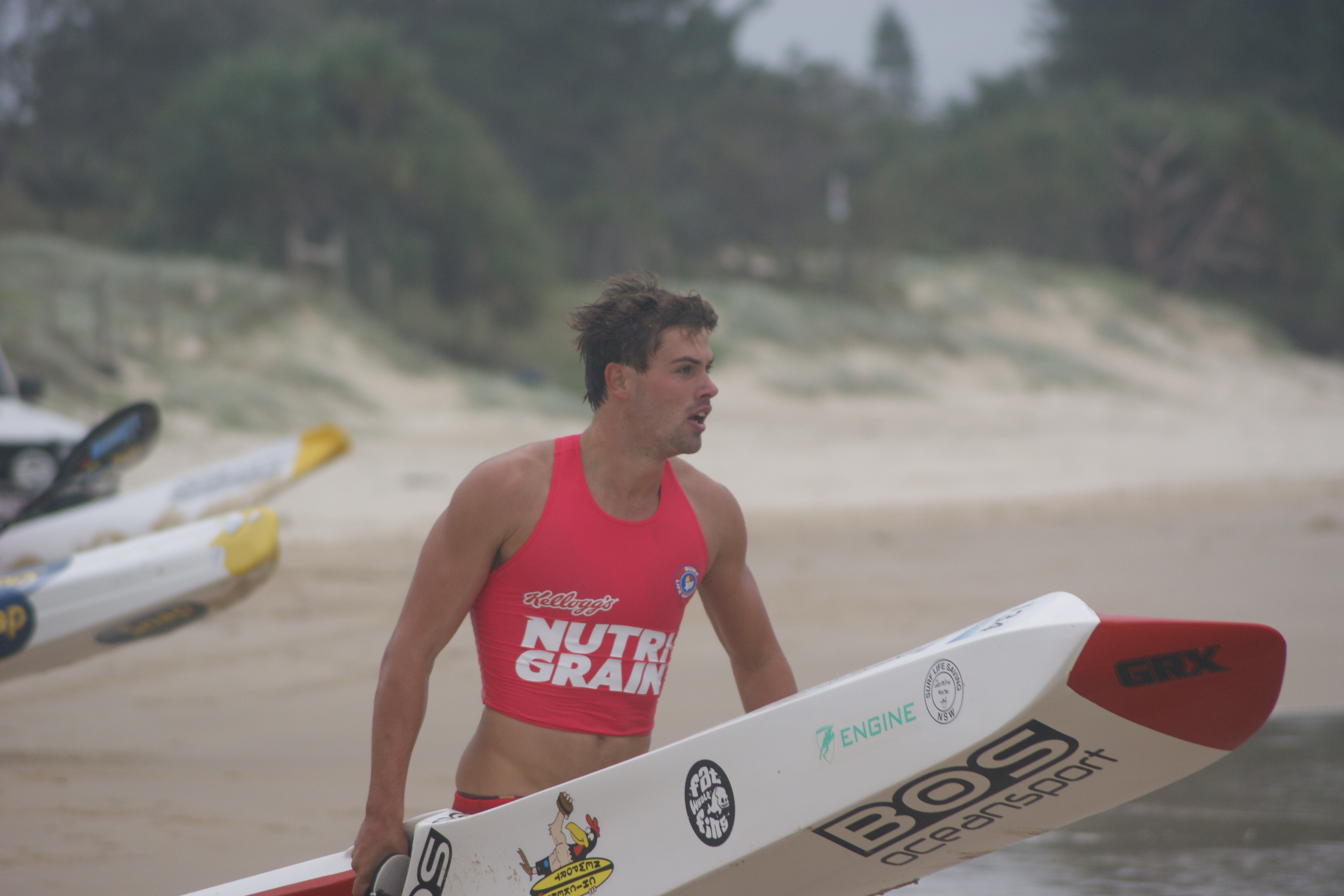 Rising star Max Brooks is stepping up to race in the opens this year. A quick look over his past results reveal that he will definitely be one to watch this season and in the future!

Joining Newport Surf Life Saving Club at the age of 5, Brooks has represented them at an elite level for many years and accumulated an impressive number of Titles within that time. His main achievements include; gaining two Junior Australian Ironman Titles; winning the U/19 Coolangatta Gold; having a key role in the NSW champion Open taplin team; and being part of Newport’s U/19 board relay teams that finished 1st and 2nd at Aussies this year.

To top off his time as a Junior athlete, Max achieved one of the greatest honours, being named the Male Athlete of the Carnival at Aussies this year. He 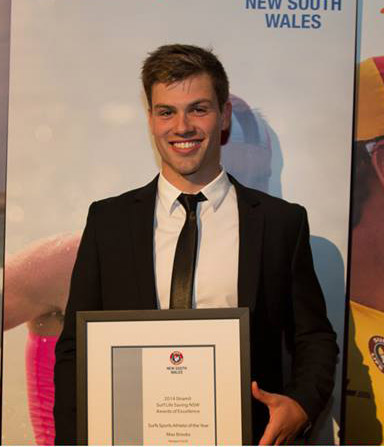 reveals “It was such an honour. There are great names that have been awarded that trophy and it was pretty special to become part of that.” However the extremely humble athlete notes that he wished he could have shared it with his team mates “90% of my results are team results but they know I couldn’t have done it without them.”

Despite his previous outstanding results Brooks still feels slightly daunted entering the open ranks. “I raced in opens a fair bit last summer and it’s just totally another level, you really have to step up to try match the pace of the big boys” which he no doubt will! Training along side Nutri-Grain Ironman Kendrick Louis will ensure that he is training as hard as the best.

Max is looking for a strong start to his campaign as an open competitor; hoping to qualify for the professional series through the Surf Iron Qualifying Series (SIQS) this year, and aims to make the Australian Open Ironman final. He is hoping for a great result at the final round of the SIQS which will be held at his home beach, Newport. His hometown advantage could be the key to finishing the series in a strong position. His best result in last years SIQS was round 5 at Newport- finishing in 10th position in a hot field.

For the up and coming athlete it is all about balance. Outside of training and racing, he is currently studying a Bachelor of Business at the University of Technology, Sydney. He also loves to hang out with his mates, and spend time with his girlfriend Lara Moses, who will also be competing in the SIQS this year. Max also reveals “This may be weird but I also like learning songs on the piano from YouTube” highlighting that he has talents in many areas.

Brooks is looking to his family and surf club to help him to reach his dreams- which will be exciting for everyone to watch!