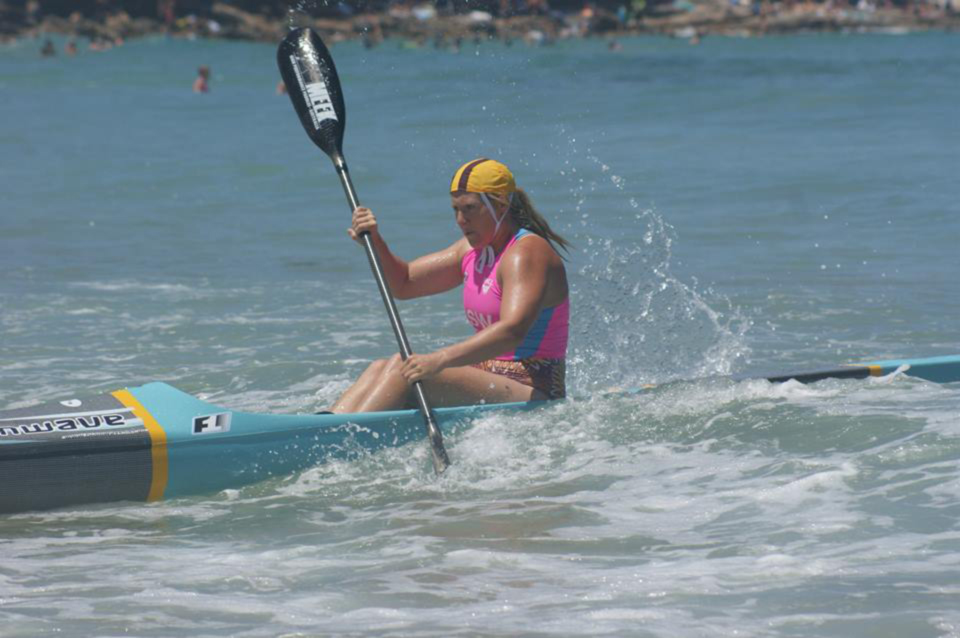 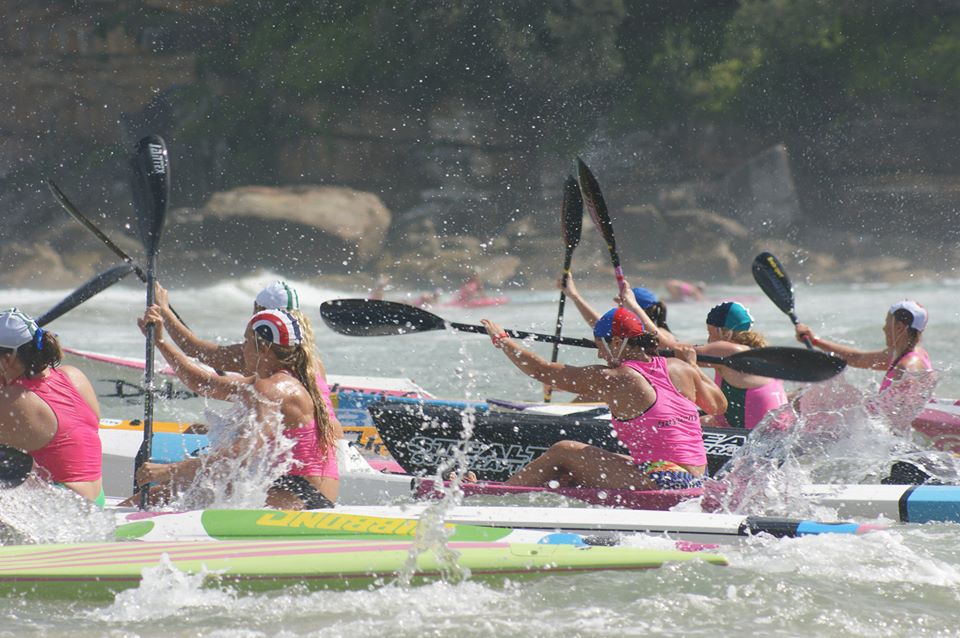 Hannah Minogue announced herself as one to watch in the Daikin Air Conditioning Women’s Ski at round 9 of the Summer of Surf. The Freshwater event saw one of the most outstanding fields of female ski paddlers, who were all keen to prove that they were the one to beat.

Minogue set up her race perfectly from the gun, leading the way for the majority of the race. However as Hannah entered the wave zone there was a late charge from Northcliffe’s Danielle McKenzie, and the pair ended on the same wave. As McKenzie tried to run to the finish Hannah continued to paddle, managing to just edge her way to victory!

With rounds 10 and 11 still to go Minogue will be keen to get two more impressive results in a bid to secure herself a position in the final. The Daikin Air Conditioning Women’s Ski Grand Final will take place at Newport, Minogue’s own surf club, so she will be hoping to make the most of a hometown advantage.