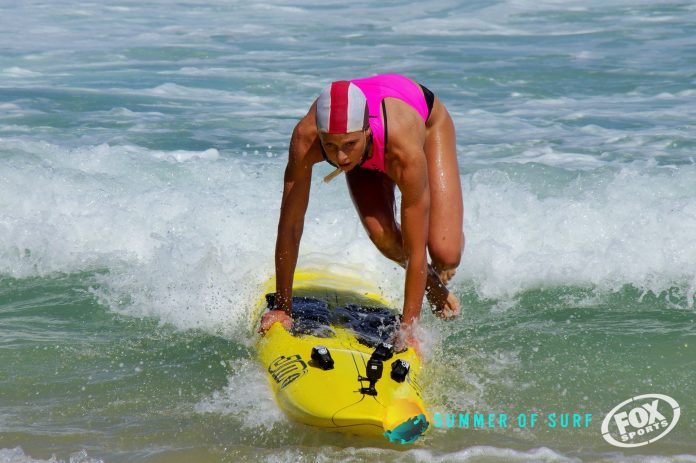 The New-Look Nutri-grain Ironman Series has never been more competitive with the next-gen of Ironmen and Ironwomen getting to line up and race against the some of the Best of all time.

Speaking of the “best of all time”, Shannon Eckstein is a confirmed starter for Round 1 at Alex Headlands. Eckstein has continued his career best form by recently dominating the World Titles in the Netherlands winning 6 from 6 Gold medals including
his 6th World Ironman crown. So the question has to be asked… “Can he be beaten?”

Matt Bevilacqua has shown he’s got what it takes, being the only man to beat Eckstein during the Professional series last year. Can Matt Poole overcome an offseason injury and potentially knock off Eckstein and reignite their infamous rivalry?

Or will baby brother Caine Eckstein shake the darkhorse-tag and take down his big bro? Whatever the outcome, its sure to be an exciting first round.

After a late withdrawal from the Coolanagatta Gold current Ironwoman Series Champion Jordan Mercer will be out for redemption in front a home crowd. With so many amazing Ironwomen all finding form late last season Round 1 is “up for grabs”. Harriet Brown put her hand up by winning the World Ironwoman title back in Holland last September. Lizzie Welborn took out the Junior Australian Ironwoman in April after a break out season in professional series and is definitely contender for round one and beyond. One thing is for sure it’s going to be an amazing year for Ironwoman Racing.