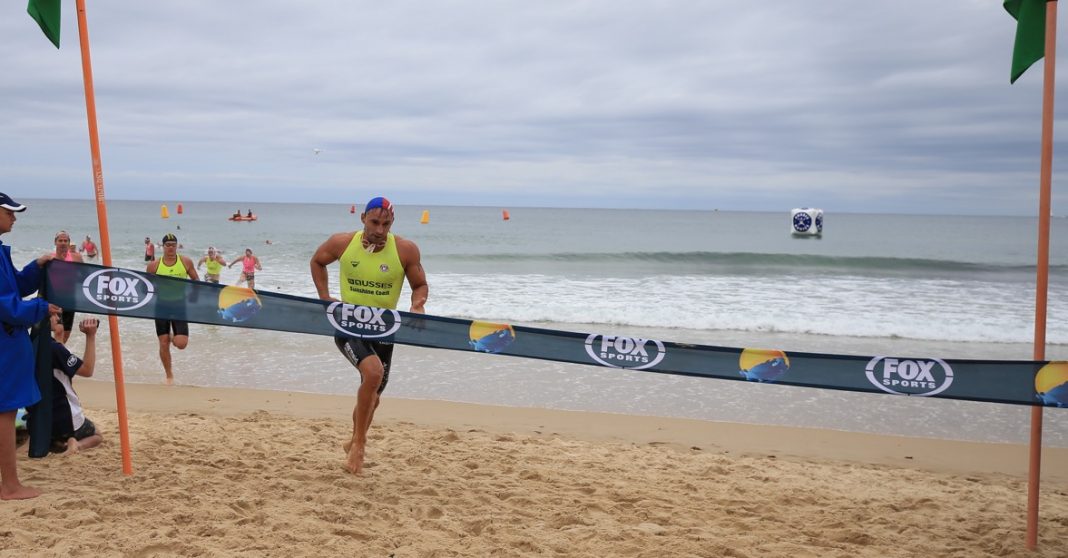 Until last weekend Hamish Chapman was relative unknown inside the surf community. On Sunday afternoon, that all changed… After a long flat swim Chapman found himself up the front of The Open Men’s Surf Race next to a star-studded line up. After a “ding-dong battle” with World Surf Race Champion Shannon Eckstein and New Zealand Surf Race Champion Adam Simpson; it was Hamish that exploded and out of the water and showed a clean set of heals to cross the line first and win and his maiden Summer of Surf Series Swim Race.