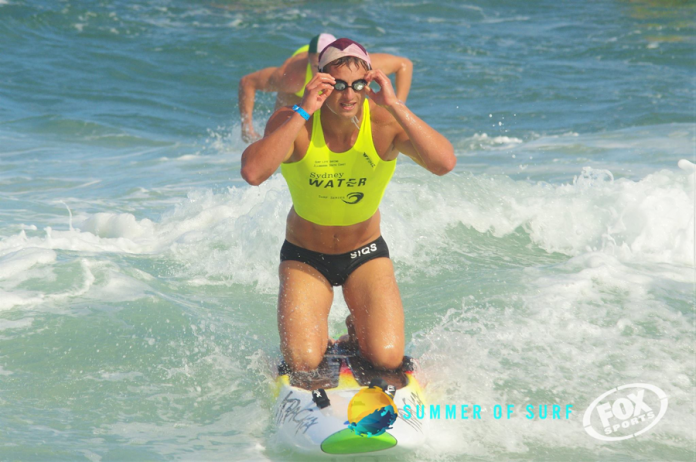 New Zealand Ironman Cory Taylor is setting himself up nicely going into his second weekend as a professional athlete. After years of dedication and hard work Taylor has definitely started to peak at the right time. Training at Northcliffe Surf Club alongside the greatest Ironman of all time, Shannon Eckstein, certainly appears to be paying off for the up and coming star.

Taking out the Surf Ironman Qualifying Series (SIQS) race at Alexandra Headlands was the first of his many successes. In an extremely tough field Cory’s determination and never give up attitude saw him pulling onto the winning wave and sprinting to victory just ahead of Max Brooks and Jay Furniss. The confidence Cory gained from his round 3 win was evident as he managed take out the Run-Swim-Run at round 4 of the Summer of Surf in Thirroul. He then backed up his win later in the day with a close second place in the SIQS to Hayden Allum.

Taylor’s last two Summer of Surf Ironman races have seen him move into 4th place overall on the SIQS leaderboard, and into a position that could see him requalify for the 2016/17 professional Series. With some of the pressure taken off, Cory will be able to relax leading into rounds 3 and 4 of the Nutri-Grain Series this weekend.

Taylor will definitely be one to watch at Newcastle this weekend, and there will be an army of supporters willing him to continue his winning form!