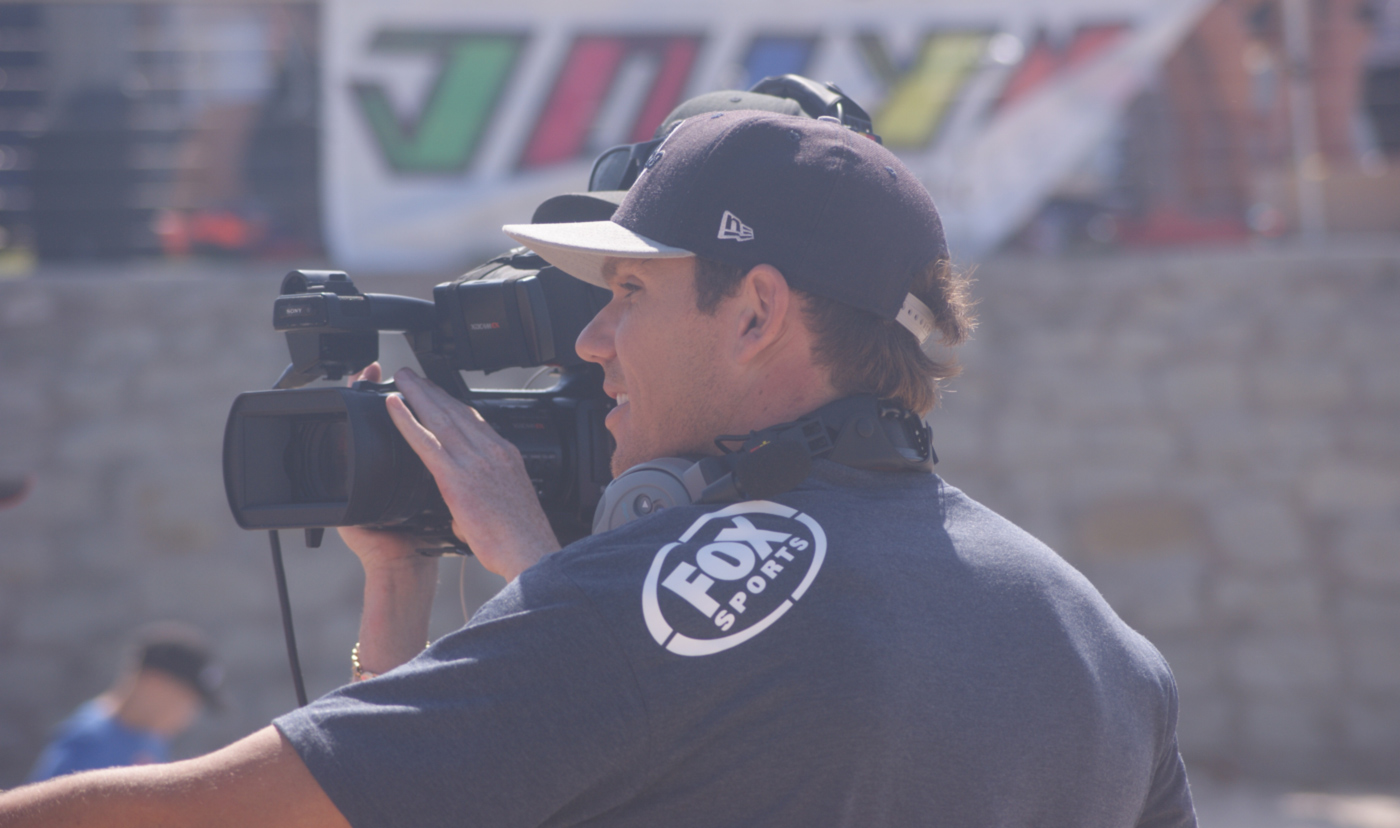 How good is the Summer of Surf going to be!!! Another opportunity for racing with TV coverage for everyone, no matter who you are and it actually gives us a reason to go to carnivals again.

What did we think of the Master in round one and the apprentice in round two? Awesome job Shannon and Brooksy, how tight is the summer of racing going to be?

In the Girls, it was Brodie Moir back with a bang, and Kirsty Higgo getting one for the surfers, great job girls.

Special mention needs to go to Lachie Tame for “Running through his first ever banner” and somehow missing the handling assignment for his baby girl, thank god Binty was there and I hope you’re out of the doghouse champ…

Best interview of the week award goes to Hanso and Issac Costello…. “Our favourite redhead board paddler!” he’s not wrong.

What an upset! The shortest price favourite of all time in the Gold got busted, who could believe it…. YES Team Z Chill! The best looking team in surf lifesaving didn’t win, I can’t believe it either…
But seriously how hard was Caine? Bloke was smashing us with one arm, he deserved better.

Staying with the Gold here’s the best rumour I’ve ever heard about the race. It came from a Sunny Coast athlete, who decided to give the race one more crack. The coach told him he had to commit and not drink for the twenty week prep. He didn’t go out for the entire 5 months and was proud he was going to achieve his dream…. until he arrived on the glitter coast the Friday before the race and he felt the call of the casino.
He woke up on Sunday with a ripping hangover and just enough time to catch the finish.

Which top ten finisher lost a few places in the final run leg because he couldn’t quite “hold it all in” if you get my drift…. apparently the families holidaying along Tugan got quite a show.

Is it just me or is there a lot of facey fan pages popping up around the place, I’m guilty of having one at one point, but there seems to be a whole lot of   “Jimmy Smith – Champion Lifesaver” . We all know Alex Head’s Michael White is the only athlete of any discipline worthy, he’s a real lifesaver.

This one is split between: 1. the Cooli Gold Officials that asked Alex Wright whether he cheated because he smashed the under 19 Gold by so much, poor form. And 2. The bouncer that man handled Sam fuller on the Sunny Coast.

Everyone who’s said congrats to me, Cheers guys, now lets get on with Summer! Oh and Angus O, for flying up after the finish to party… Mates are Mates.

As mentioned above, Sam Fuller took victory in round one of the Jaggers Cup (for those of you who don’t know what the JC is, basically it’s for the athletes who do their best work once the carnival is over). There will be a special award given post Aussies for this one, but after round one the standings are:
Sam Fuller – 3 Points for making his own toilet.
Mark Bint – 2 Points for really making things lift.
Michael Booth – 1 Point for Bli Bli tinder.