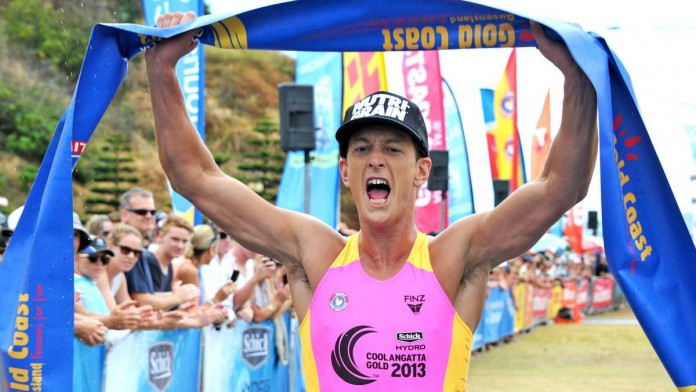 There are only a few days to go until the 2015 Coolangatta Gold and the excitement is starting to build. With the most impressive start lists we have seen in a few years, it is definitely shaping up to be a great event!

In the Women’s Open Long Course we will see 3 of the past Coolanagatta Gold Champions; Elizabeth Pluimers, Brodie Moir and Courtney Hancock go head-to-head in a bid to claim themselves another title. However standing in their way will be Rebecca Creedy (2nd 2014 Coolangatta Gold) and Maddy Dunn (2nd 2015 Molokai to Oahu) who are both determined to take their first ever win in the event! This talented field is certain to create an exciting race until the end, with each of the girls having their own strengths and weaknesses. The race will certainly not be over until the finish line, as Brodie Moir proved in 2013 moving into 1st in the final run leg!

The Men’s Open Long Course was set up to see the much anticipated showdown between Ali Day and Caine Eckstein, however with Eckstein recently withdrawing it has now become a completely new race. The experienced Jeremy Cotter and Nathan Smith will be stepping up alongside 2014 runner up Jake Nicholson to take on Ali. They are definitely all a big threat to take out the win. The Men’s event will also see some fresh faces that are definitely capable of causing an upset!

The Long Course action will take place on Sunday 11th October and will be airing as part of the Summer of Surf Series on FOX Sports this summer.